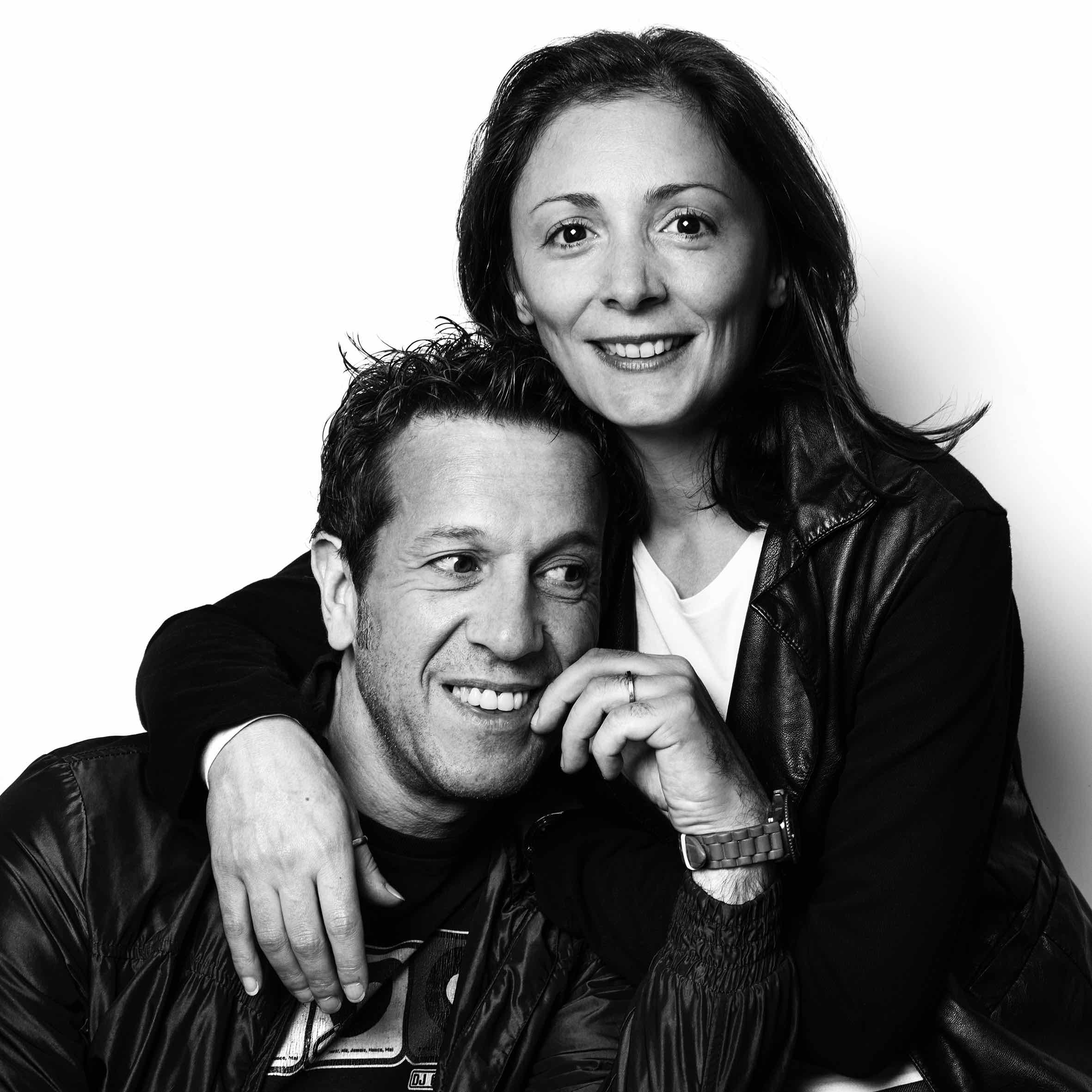 drawing is my passion.

Since I was a child I have always been attracted by colors and details, so growing up I discovered art, the great masters, their shapes and I have not stopped being inspired by them.

In high school years instead of having a flirt, reading magazines for girls and watching TV shows for teenagers, I bought books and art monographs, I designed myself and listened to Blue’s and Rock’n’Roll.

I spent entire afternoons copying capitals, rosettes and architectural details from the tables of a friend of mine from high school. I felt that this was what gave me joy.

So when the university choice came, I had no doubt: Academy of Fine Arts.

In 2001 my first project took shape: a graphic and advertising studio.

My creativity, however, required even more venting, it didn’t want to get stuck in patterns, technical programs, rules, it wanted to be free to fly.

And so, between a graphic design project and another, I was delighted to devise pictograms, to design new shapes, objects, symbols that told reality through art.

From this work of creativity, study and research a graphic trait will come out destined to affect my “present”.

Rino Schinco, rock and design, the other part of PIT-POP

and in my blood flow dreams and Rock’n’Roll.

A life of sacrifices mine, between an occasional job and another and transfers

abroad looking for a durable job.

Many broken dreams, but the constant certainty of two fixed points in my life: my girlfriend and today wife Antonella, and our passion for art and design.

In 2004 I decided to open a small contemporary design shop. Nothing classic, only objects and accessories from the North European style.

This shop was my job, it had to be forever.

I had ‘built’ it with my own hands: I had painted the walls, mounted the shelves, distributed the spaces, fixed all those little things that were not right, furnished with all the goods and prepared the visual identity of the shop and communication, from the opening to all subsequent steps.

This is why my disappointment was great when I was forced to close it.

In the first few months the store had gone very well, customers liked it and I was full of ideas to make. But the project did not stand alone, something was missing but I could not understand what.

A few years later I realized that what was missing was a problem to be solved. The furnishing elements were beautiful, colorful, tasteful but they were not able to bring a ‘transformation’ into the environments and lives of my clients.

Only I know what I felt the morning I went to the store and I started to remove the goods from the shelves, take down the shelves, take everything and return the keys to the tenant. I had believed in it to the full and had worked for almost three years with a laboriousness that even my neighboring merchants can testify to.

At that moment a depressing scenario opened up, a dejavu that made me think. “And now what do I do?”

I found work as a sales person at a store similar to mine. And then a new uninterrupted series of odd jobs.

and I was born from the dream of a young couple that has placed in me its energies, its love, its dedication.

Antonella, the creative hand, and Rino, the pragmatic mind, are my creators.

My story begins when in the graphic and advertising studio of Antonella a new and unmistakable graphic sign takes shape: a pictogrammatic concept in form and pop in the content, which you call PIT-POP precisely, by the contraction of the terms’ pictogram ‘and’ pop ‘.

A graphic sign, however, is an artistic expression, it is not in itself a project. It becomes a project when art meets an idea, and Rino had that idea.

For years Rino watched Antonella draw and wished that his unmistakable trait could enter the places of life and work of many people.

Until one day he proposes to Antonella, to transform PIT-POP into a mix between art and design and decline his digital works on decorative design complements that were not only canvas but also wallpaper, plates and decorative panels.

PIT-POP thus becomes, in 2013, PIT-POP Drawings on the surface, a project of digital Pop Art that perfectly blending with the interior decoration gives life to furnishing accessories that express the strength and the ironic spirit and tell , halfway between art and design, our modernity.

The intervention of PIT-POP today, responds to the need of professionals who are dental and medical office owners (to learn more, scroll down to the home of the site https://pitpop.it/it/ and download the FREE e-book ‘High-impact waiting room’), to have a studio and above all an area waiting to keep up with the times and able to communicate in a new way the professional, his activity and his personality, so as to be perceived positively by the client / patient even in the choice with respect to the competitors.

It does so with a very specific mission which is to bring the positive energy of bright colors and the irony of Pop Art into these professional environments, through a story made up of images, colors and ironic messages reproduced on canvas, paper wallpaper, plates and decorative panels.

But the singular thing capable of transforming a professional studio and its waiting room from a obsolete and aseptic to a modern and exclusive environment is that these works ‘speak’ of the work, objects and phrases that are protagonists of the professional’s everyday life and than that of his patient, and they do it with the creativity of a light and pleasant parody, with a strong and unmistakable sign and with a different and personalized communication, to combine the educational value of information-prevention with the unique value of a piece of limited edition art, numbered and signed with a certificate of authenticity.

This step was not accidental, but thought, thoughtful and strategic, based on the negative experience of the store, thanks to which PIT-POP has acquired an additional differentiating element which is that of addressing a specific customer target, the medical studies in fact, and to have a very specific objective: to transform their waiting rooms, normally bare and bare rooms, into environments with high emotional involvement, in which to make the client relax, let him spend pleasant moments (not boring), inform him and communicate the style of the dentist and his office.

With humility, Antonella and Rino started from scratch, trained professionally and acquired skills, when many around them said they were wasting time.

Well, that time surely did not recover it but it returned to them in creative and professional maturity, with the realization of a path destined this time to success because it has all the features that allow it to be able to satisfy the needs of customers to the maximum results and … all Pop!