Between art and design, the brilliant idea of ​​Gaetano Pesce more current than ever!

Home > Pop Art Design  > Between art and design, the brilliant idea of ​​Gaetano Pesce more current than ever! 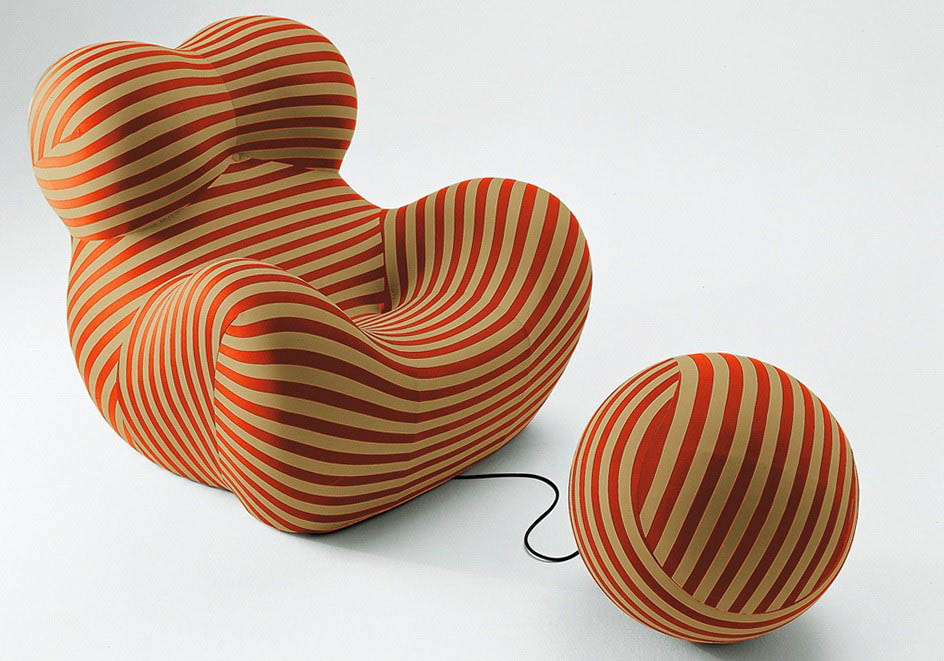 20 Feb Between art and design, the brilliant idea of ​​Gaetano Pesce more current than ever!

Posted at 18:30h in Pop Art Design by PitPop

Today we will briefly tell you the story of UP5, for many better known as ‘Donna’, a timeless design piece, designed by Gaetano Pesce (La Spezia, 8 November 1939), Italian sculptor, designer and architect.

Gaetano Pesce is one of the greatest exponents of Italian design, in particular radical design and his projects have always had a strong Pop note.

Produced since 1969, the UP5 armchair recalls the womb, a symbol of birth and protection: its enveloping forms in fact reproduce these sensations.

Inspired by the forms of the votive statues of fertility goddesses, it is characterized by sinuous and abundant forms that express this concept: two large breasts form the upper part of the backrest, while the lower part recalls the thighs, so that when you sit down you feel wrapped and protected by the mother as when we were children.

But the deepest meaning of this creation by Gaetano Pesce is undoubtedly the political one: its shape recalls the female body, tied to a spherical footrest, symbol of the woman prisoner of a patriarchal society, of the disparity between the sexes, of the male prejudice, victim of his violence and deprived of the same universal rights. A topic that, despite the fact that fifty years have passed, is still highly topical and is increasingly debated. 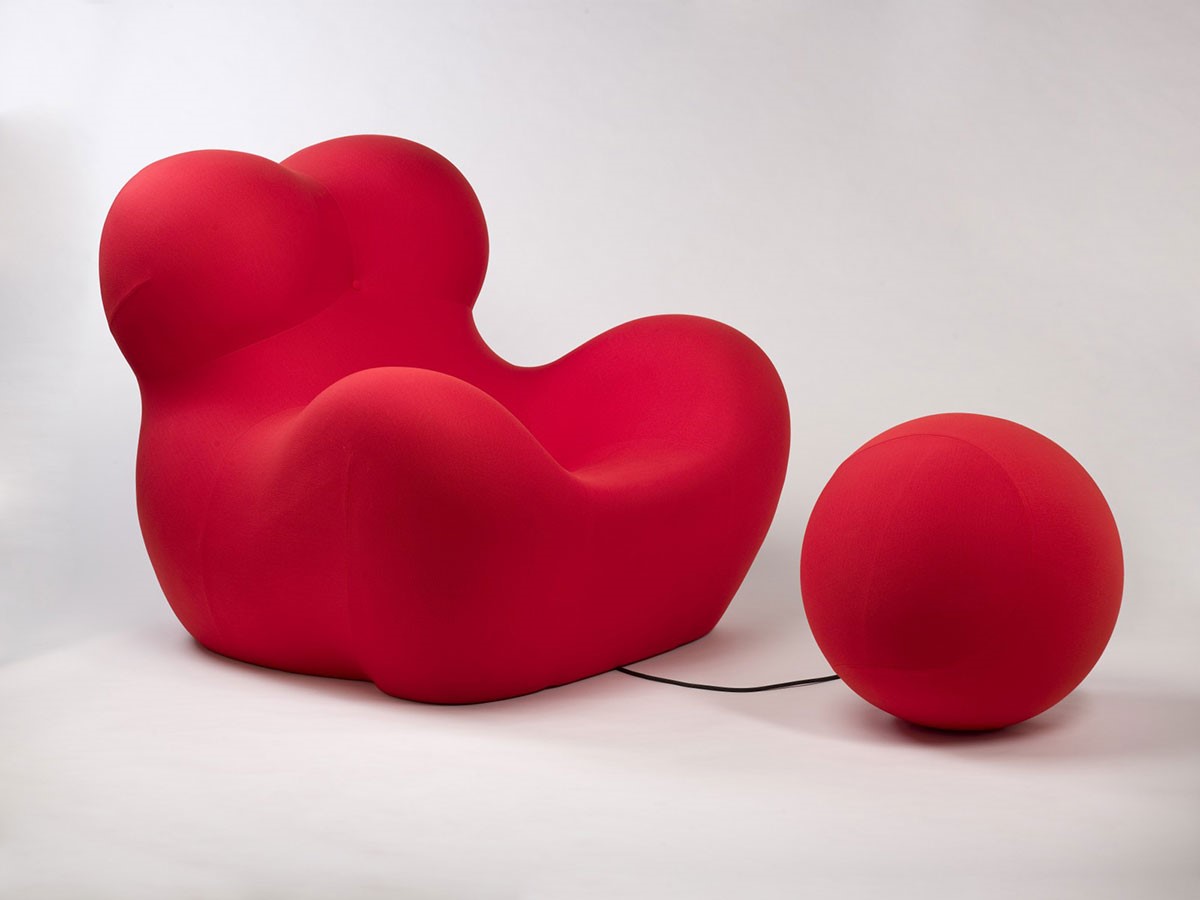 Gaetano Pesce sees design as a means of an artist to express his thoughts, his emotions, in an attempt to reconcile art with utility, completely opposing that design culture born in the Italian architecture faculties closely linked to movement modern and rational design, according to which the form must have been directly derived from the function.

The equally brilliant idea was the way it was sold. Thanks to the material with which it was produced, the result of the experimentation of the 70s on the use of new technologies and materials such as polyurethane foam, until 1973, in fact, the seat was packaged in a flat cardboard box with an internal PVC coating that it kept it vacuum-packed, thus occupying 90% less of the size of the packaging.

In short, a work of art that was completed at home with a real performance! 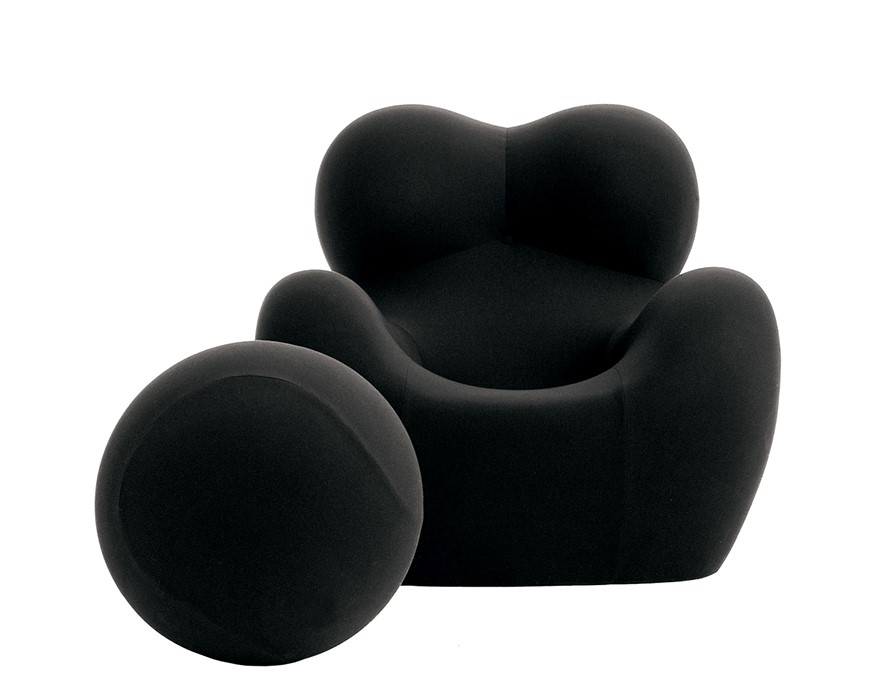 The UP5 armchair, still produced by B&B Italia, is part of the permanent collection of many museums, such as that of the Triennale Design Museum in Milan, the MoMA in New York and has been exhibited in exhibitions and museums, dedicated to design, furnishings and to contemporary art from all over the world.

Well, how about all this poetry?

Which of the three would you choose for the living room or the open space of your home or for your office?

You are spoiled for choice!